WFIL had the playlist down to 56 songs in 1967, but they still have lots of room for the local acts the Kit Kats, Bunny Sigler, Chuck Wood, and the Soul Survivors. DJ Jerry Blavat had his own TV show, the subject of a post to come. Click to enlarge as always. 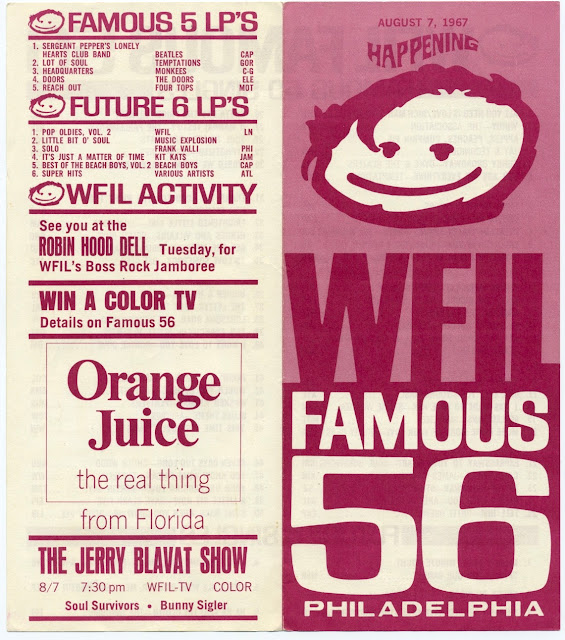 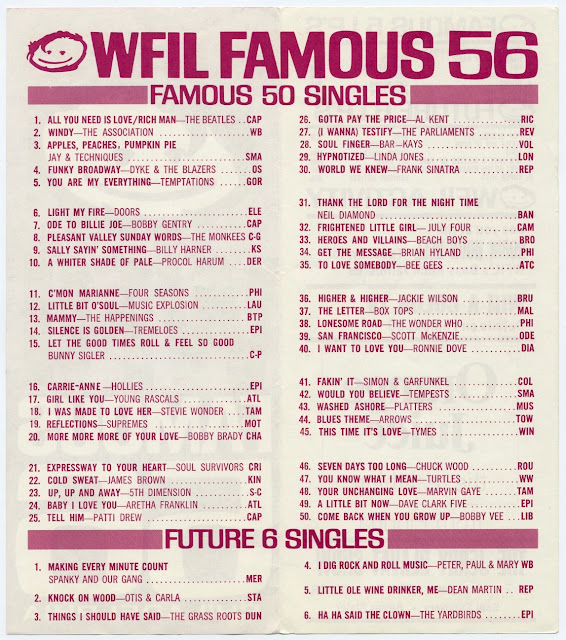 Posted by cranched at 3:51 PM No comments:

Donny Osmond at WLAC Nashville May 1978

Here's a group shot for the ages. WLAC, which at the time was Top 40, had their spring party at the Centennial Park Bandshell in Nashville in May 1978. It was a day long promo event, with many local bands on hand, and most of the WLAC jocks. Highlight of the day was an appearance by Donny Osmond. He honored an old booking, which was amazing because he was on his honeymoon at the time. A limo picked he and his wife up at the airport and brought them to the event for a half hour. Click to enlarge pic. 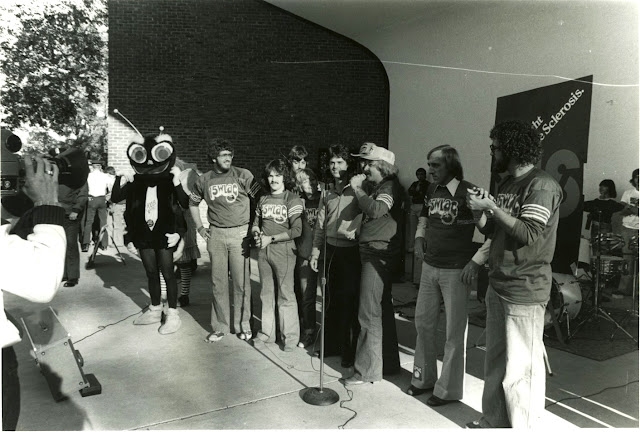 Here's one more never before published pic of the KQBee and the WLAC Prize Van from this event. 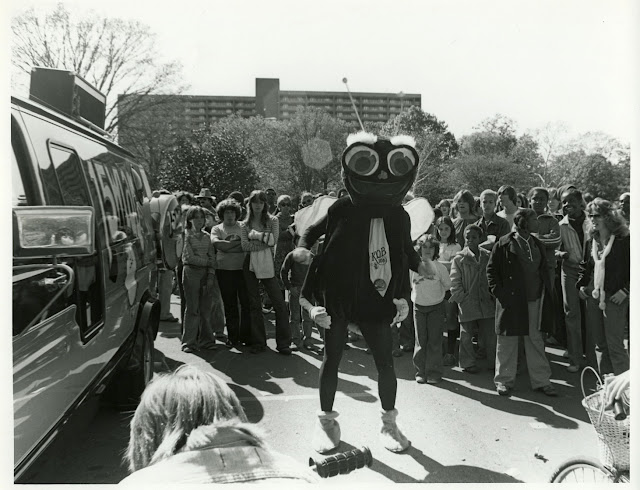 Posted by cranched at 4:55 AM No comments: