Another find from Timmy! An awesome WGRD survey and aircheck from Wayne Thomas, later known as China Smith. Click to enlarge, click here to hear the aircheck! 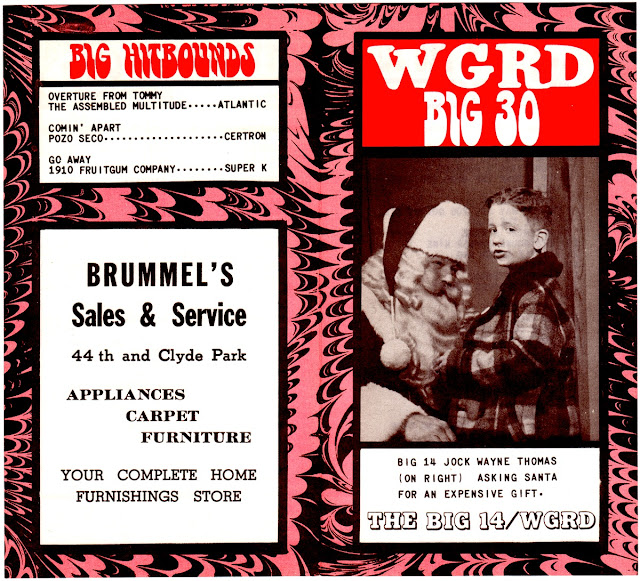 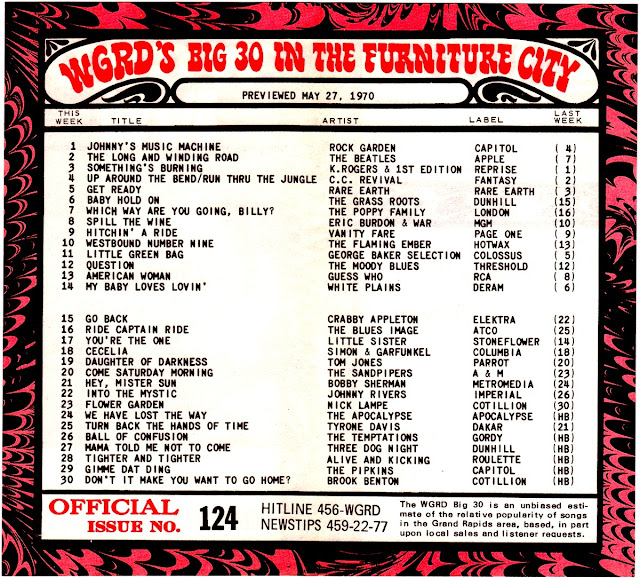 Posted by cranched at 6:50 PM No comments:

Post Records was based in Philadelphia, and during the 1960s packaged and sold localized record albums for Top 40 stations around the country. Here's the WAPE Jacksonville Florida album. Judging from the selections, this was an early 70s release. Click each image to enlarge. 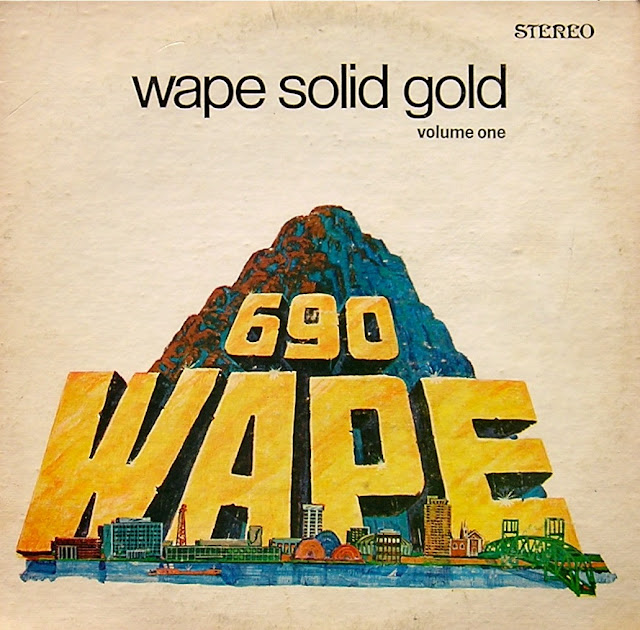 Post would always put the current jock lineup on the back of the record, making it a snapshot in time of the staff. WAPE's crew on this one is Jack McCoy, Larry Dixon, Mike Wingfield, Teddy Bear, Jay Thomas, and David London. Did Jay Thomas work EVERYWHERE?

For more on Post Records and to see many more albums, go to Lisa Wheeler's site here.
She is the authority on radio station vinyl. 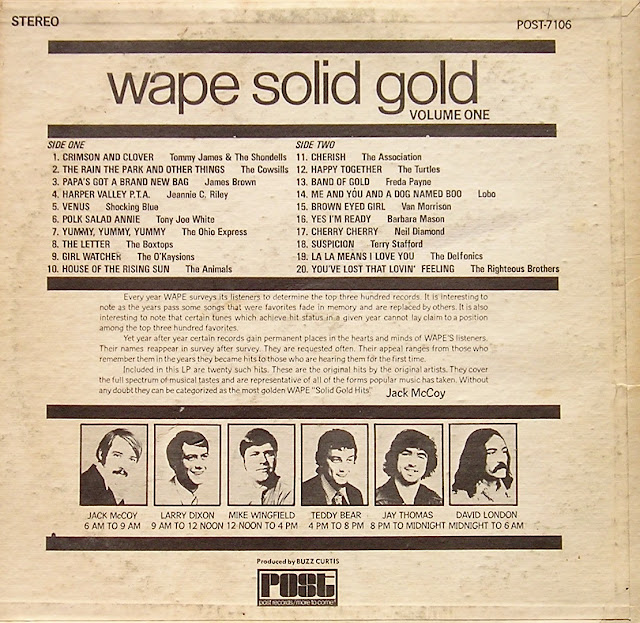 Posted by cranched at 4:58 PM No comments: