Back in 1967, Lost Nite Records released WFIL Pop Explosion Volume 2, with 22 of the then current hits. Here's a look at the cover. 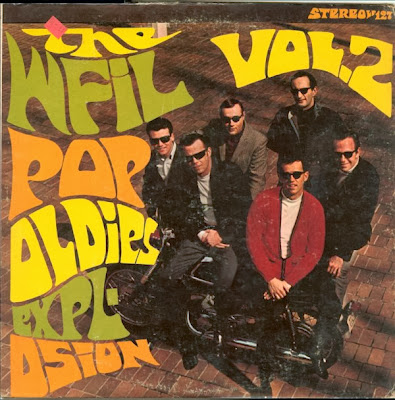 Thanks to former WFIL jock Dennis John Cahill, we have some outtake shots from the cover photo session. These are on large format slides, and there's a bit of liquid damage, but gaze on these for the first time ever! Click the images for even larger versions. 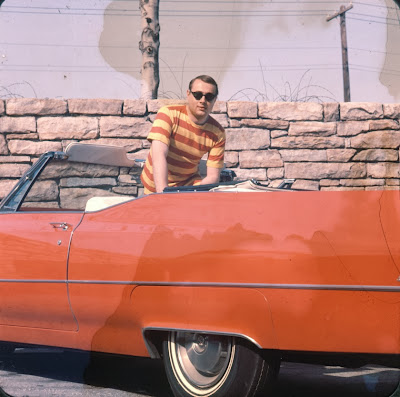 It's overnite jock Dave Parks in the cool convertible. 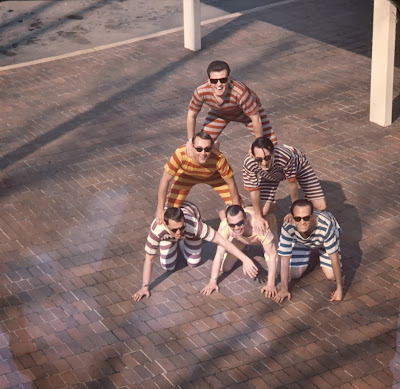 This is a variation of the shot that was on the back of the album. From the top, Jay Cook, Dave Parks, Long John Wade, George Michaels, Chuck Browing, and Jim Nettleton. 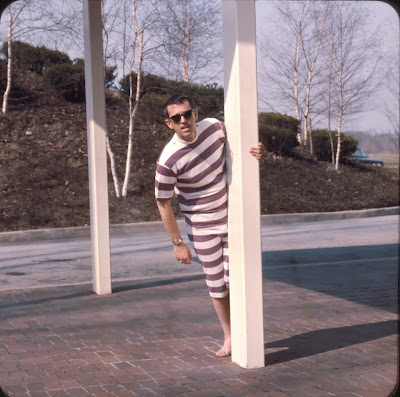 And one last shot of George Michaels.

And thanks again to Dennis John Cahill for sharing this piece of radio history.

Posted by cranched at 3:21 PM No comments: 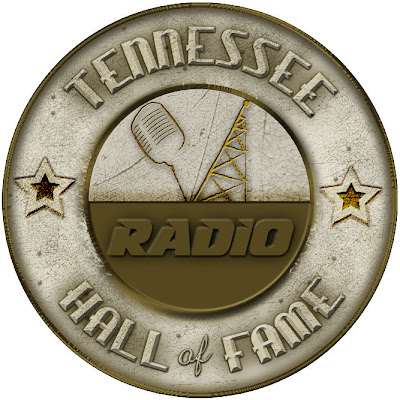 Posted by cranched at 7:43 PM No comments:

Back with another WFIL survey with music genres across the board, along with the usual heavy dose of Philly music. Click to enlarge and enjoy! 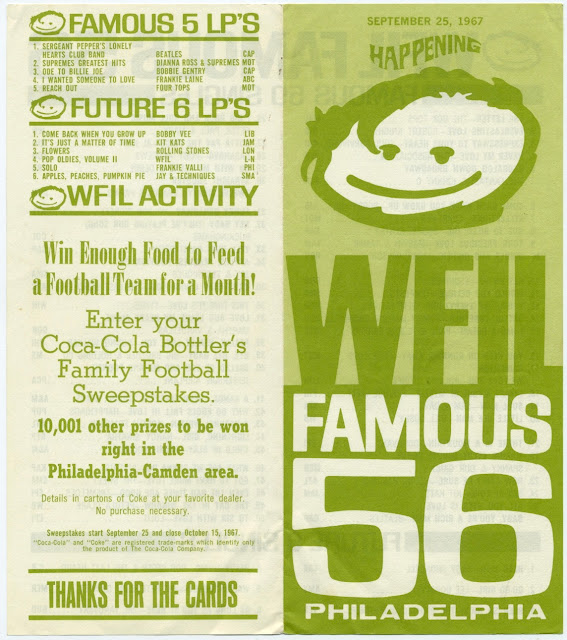 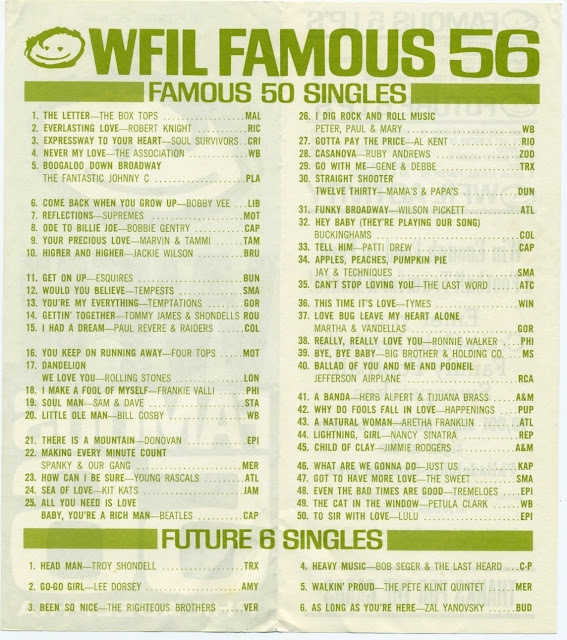 Posted by cranched at 3:58 PM No comments:

It's easy to forget that EVERY town in the 60s and 70s had its own monster AM station. Here's a survey from WCDS Glascow Kentucky in July 1971. Note the variety of music that probably wasn't on WABC that year. Click to enlarge! 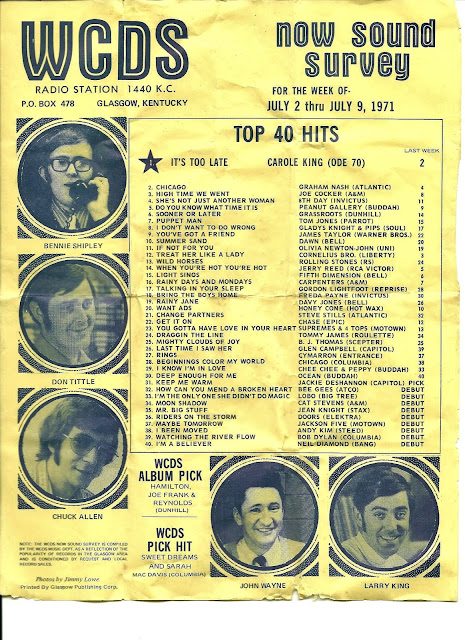 Posted by cranched at 3:33 PM No comments:

Here's the KLIF Dallas survey from May 23, 1966, a perfect blend of music, personality, and celebrity. Note the KLIF DJ pics, the Mamas & the Papas, and a healthy dose of local music on the Forty Star Survey. Click to enlarge pics, thanks to Mike Bohan for the survey! 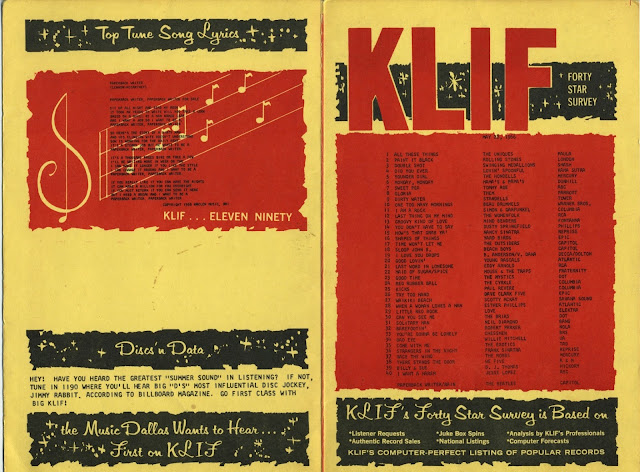 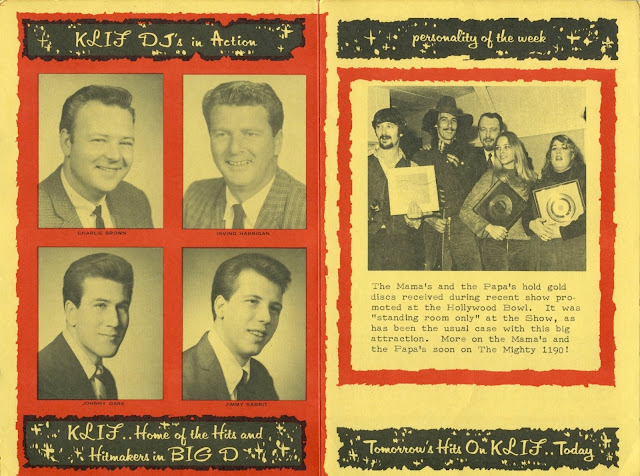